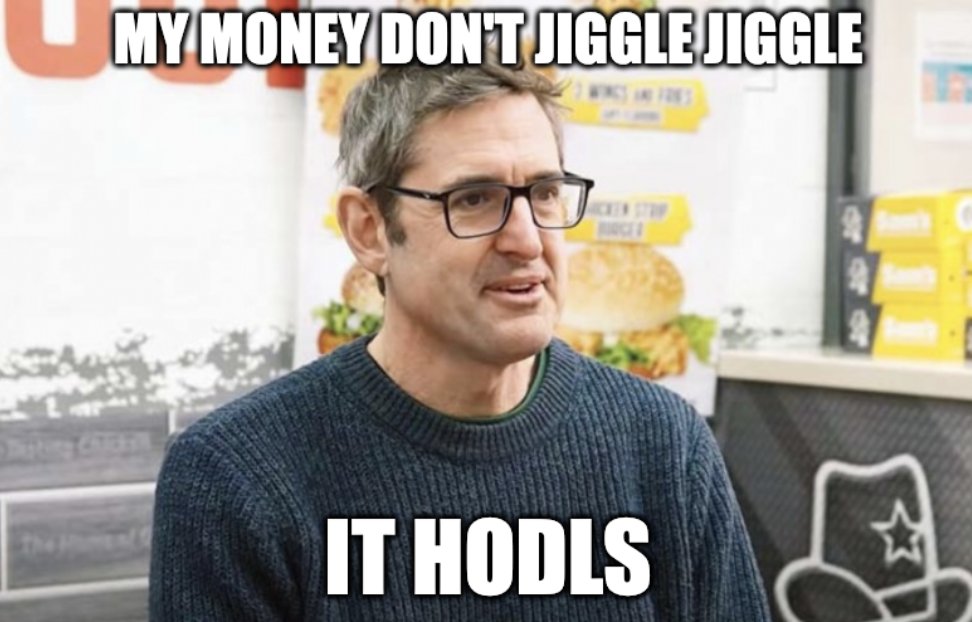 What better day to stack sats than a saturday

Thank you so much 🙏🧡

As I understand it, the impetus for revived debate is that there was a recent change to Bitcoin Core having to do with RBF and some disagree with the change.

I’ve seen several “pieces” of both arguments but still struggling to find a good comprehensive overview of the entire disagreement.

Got any favorite bitcoin quotes?

We just built a random quote generator for our quiz page. Right now it features only quotes from Satoshi, but it would be great to include more, so any suggestions are welcome! Thanks 🧡

Just fixed that, thanks! Please let us know if you have any other feedback :)

This article has been updated to fix an error pointed out by one of our readers!

Miner fees are not UTXOs! They are just the leftover amount from each transaction after outputs are accounted for. They are paid to miners as part of the coinbase transaction. 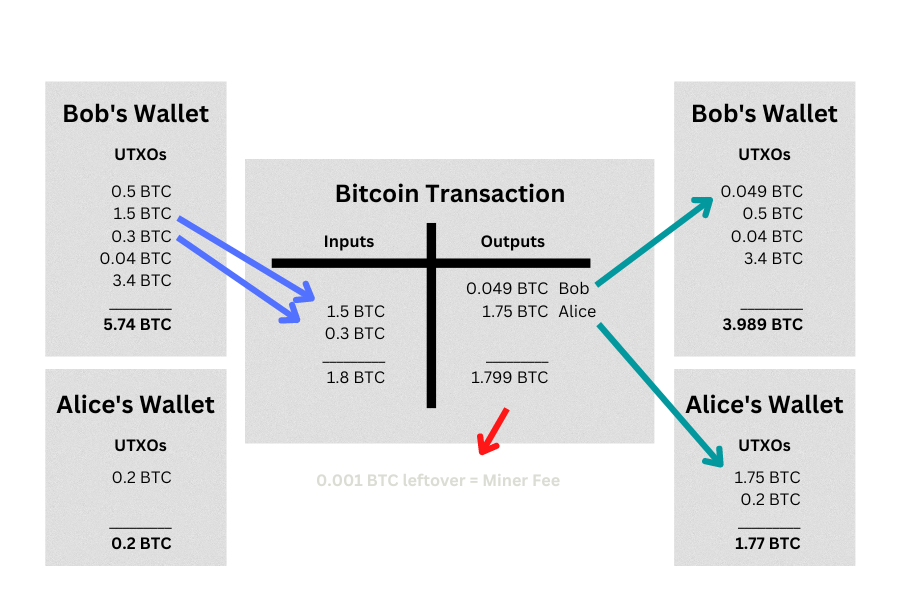 With all the talk about proof-of-stake these days, it's worthwhile to refocus on what makes Bitcoin unique and successful: proof-of-work (PoW).

Proof-of-work (PoW) is just what it sounds like: proof that work has been done. "Work" refers to spent energy. PoW is self-evident and you see it every day: a hot coffee is proof-of-heating and footprints in the snow are proof-of-walking.

Adam Back's Hashcash from 1997 was the first major implementation of PoW in a distributed network, which used it to combat email spam. Satoshi Nakamoto's Bitcoin from 2008 requires miners to present PoW to the network before their mined blocks can be added to the blockchain. Both systems utilize a specific type of work called hashing, which involves randomly guessing inputs until an acceptable output is found. Hashes are costly to produce but easy to verify, making them an ideal form of PoW for bitcoin.

LNURL lets you generate reusable invoices though, can try this with LNBits - highly recommend!

What’s the most commonly misunderstood thing about Bitcoin mining among Bitcoiners?

I agree with your general sentiment that it's sometimes hard to find opposing viewpoints on this topic! As the biased author of this piece, I will shamelessly plug our recent article attempting to answer some of these questions here: Is Deflation a Problem for Bitcoin?

I would also recommend you read Nik Bhatia's fantastic book "Layered Money" which is available on Audible.

By far the best economic thinker in the bitcoin space is Lyn Alden, and she recently put together a fantastic series called What is Money, Anyway?. She and Nik both present very nuanced and fair/balanced perspectives that don't seem as extreme on one end of the spectrum or another as compared to other economists in bitcoin.

0 sats \ 0 replies \ @clementinemoney 29 Jul 2022 \ on: Bitcoin as an Economic Bedrock with Michael Saylor of MicroStrategy

Love this framing from Saylor on how the Lightning network scales down value locked to enable high throughput:

Dang! A lichess integration is exactly what I was hoping for!

No doubt! Have already done this with one friend, definitely a good way to orange pill the newbies 🔥

Thanks, unfortunately none of them seem to be Lightning integrations except the article about Koala studios but it looks like that project is halted.

Some of the other games in those links seem pretty cool though.