Will be great to see live.sovryn.app as a sidechain.

Thanks for the article, Fiatjaf

Shitcoiners are respecting Bitcoin by keeping all their trash on ethereum. Drivechains may end up having scammy projects as well, but at least it won't bog down Bitcoin.

Unless Drivechains introduces the concept of an ERC-20 type token standard, aka a shitcoin factory dressed as a "world computer", it will be hard to get traction.

How many people have ever used RSK?

Also we can't ignore there is a lack of application developers for projects compared to Ethereum. Yes, they are lacking layer 1 protocol engineers which is why their foundation is broken, but there is no doubt that the incentive to develop on ETH is there, compared to just HODLing our Bitcoin, putting laser eyes on and acting like an asshole and calling it "toxic".

We as a community need to get off out ass and build, instead of waiting for the Bitcoin Core devs take us to the moon on their backs themselves. Being toxic isn't enough! Learn how to code, sell, market or stack more sats and chill!

My goodness. I really need to tweak boost ranking. This post is effectively pinned. 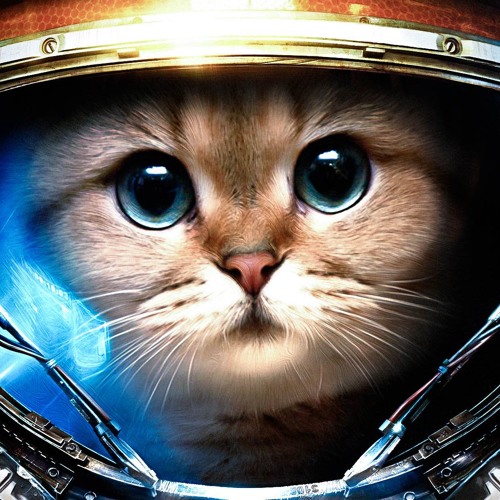 Bip300 sidechains will probably have tokens just like eth smart contracts do.